On Tuesday 17th December we tucked into a delicious Christmas Dinner

We performed in the afternoon and evening on Thursday 11th December. We hope you enjoyed it!

On Monday 2nd December we had a visit from Mr Davies who works for Greater Manchester Police. The children got fully involved in solving a crime!

On Wednesday 4th December we had a visit from a representative of the British Parliament. The children learnt all about the way parliament works in Westminster - very topical with the upcoming election!

On Wednesday 27th November, the Year 5 girls, along with Year 5/6 girls from Bolton By Bowland School, took part in a football tournament at Roefield, Clitheroe. They came an excellent 3rd place and received a terrific medal each. Well done girls!

On Friday 15th November the children came into school dressed up in spots and donated a pound in aid of Children in Need. The school Council also organised some additional games and activities to raise more money. Activities organised were pin the bow on Blush, name the teddy, guess the gummy bears in the jar, Twister and a colouring competition. The school Council did a terrific job organising and running the games - well done! We raised a fantastic £80.30. 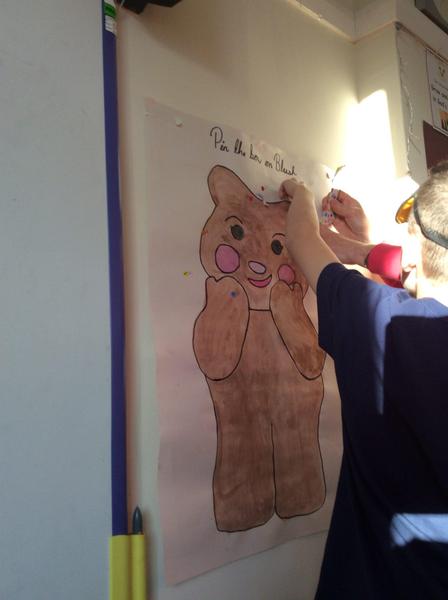 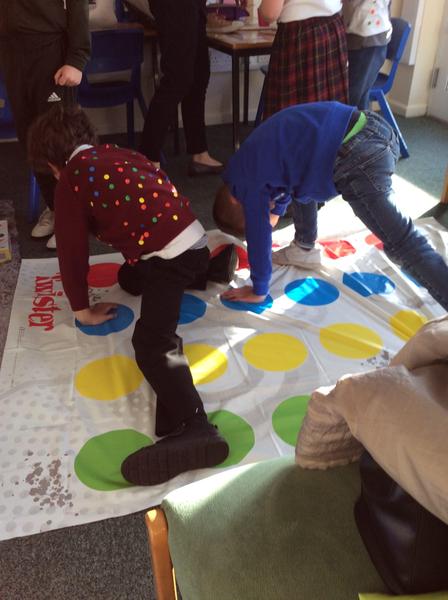 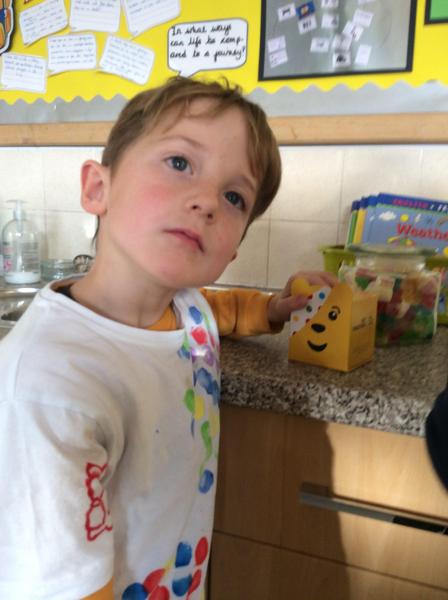 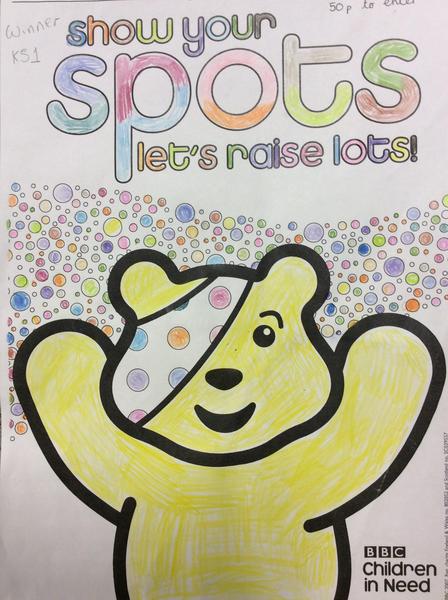 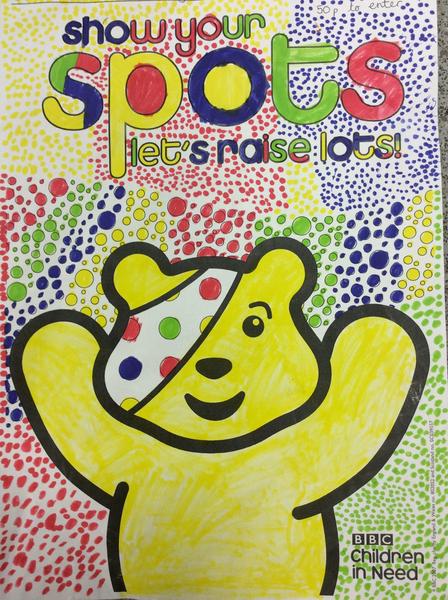 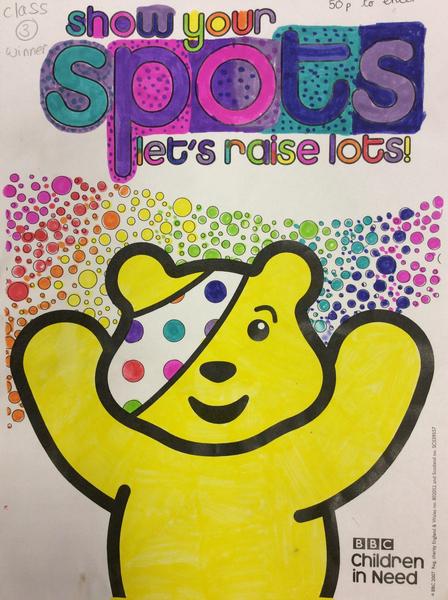 The children were treated to a surprise party organised by FOGS on Friday 15th November. A fantastic time and much fun was had by all. Thanks to all those involved in organising this great event.

Unfortunately not the ones with chocolate chips.

Some cookies are necessary in order to make this website function correctly. These are set by default and whilst you can block or delete them by changing your browser settings, some functionality such as being able to log in to the website will not work if you do this. The necessary cookies set on this website are as follows:

Cookies that are not necessary to make the website work, but which enable additional functionality, can also be set. By default these cookies are disabled, but you can choose to enable them below: